That breaks down to a:

In September 2009, the international, No Kill expert, Nathan Winograd, assessed BARC and wrote a 200 page assessment report explainging step-by-step how to end the shelter killing of shelter pets.  Yet BARC leadership has chosen to not comprehensively implement those recommendations.

There are 200+ Open Admission shelters, serving 500+ cities and towns, who are saving 90% to 100% of all animals.  Many are saving all healthy and treatable pets.  And many have higher Intakes Per Capita than BARC---mean they have a harder job than BARC's leadership.

Those successful shelters have put into place a series of eleven lifesaving programs and services, i.e the “No Kill model of sheltering”, which has dramatically increased the Save Rate in their communities.

Saving some and killing the rest is not good enough. 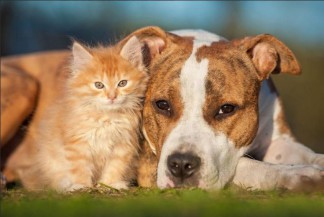 In 2015, in response to Houston Voters For Companion Animals candidate questionnaire, Sylvester Turner said "Implementing a no-kill policy should be the ultimate goal for Houston’s animal control.  As mayor, I will champion policies in pursuit of that goal."

We have created a link that will open a pre-written email to the mayor asking him to keep his campaign promise. 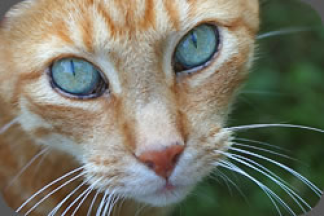